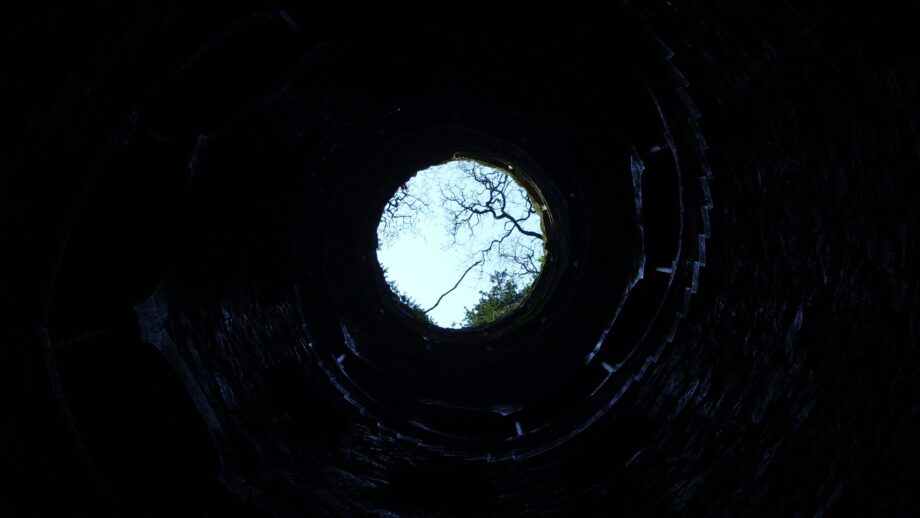 You see, I’ve always felt that even in failure (especially in failure?) you gain a monumental amount of insight, data, and above all, experience. It’s through this experience that, from the ashes of failure, success is born.

Experience is what you get when you didn’t get what you wanted.

This story is about the experience on the ground floor of a tech startup. A tech startup that was founded by capable and talented people, but one that also failed to see any real financial success. For the sake of this post, they’ll call this startup “Unicorn” (any relation to a real company is purely coincidental).

Unicorn was founded by a few folks that had seen a startup exit strategy succeed. Flush with money from the previous venture, Unicorn was bootstrapped by the founders. They recruited engineers that helped make that previous venture successful and set out to build The Next Big Thing™.

Given the success of the previous venture (as measured by it being acquired by a larger company), the founders were certain that they had a recipe for success. They had themselves, the original founders of the acquired company, and the original engineers! What’s more, they had funding – unlike the first time around.

With these critical resources, Unicorn laid out a product vision: create a product that allows anyone to create Widgets – not just Widget Engineers. It would revolutionize the Widget industry with one simple question: “What if anyone could create Widgets?”

The idea was compelling – what if they really could democratize Widget creation? What if they could lower the barrier of entry and enforce best-practices for Widget creation? Certainly, anyone with a brain would see the value of this; Widgets are everywhere!

Armed with a product vision and the required capital, they set out to create Widget Studio. It would be a graphical Windows desktop application with drag-and-drop Widget composition. They worked tirelessly to build complex Widget composition screens while trying to focus on creating an Alpha Widget. The Alpha Widget would be the first Widget that Widget Studio could create.

They had Business Analysts (BAs) who were intimately familiar with using Alpha Widgets. Surely if you’ve used an Alpha Widget, you should be able build one. They worked closely with the BAs to reduce friction in the Alpha Widget creation.

As time progressed, the complexity of the Alpha Widget began to emerge. There were hundreds of sub-Widgets that needed to be glued together. They needed to introduce the concept of Widget Libraries to house all these sub-Widgets. The complexity continued to increase. They soon realized they needed to manage different versions of Widgets and support concurrent Widget-builders. They needed to streamline the creation of the Widget based on the Widget Studio design. Where do they store Widgets once created? How do people access their Widgets?

Undeterred, the engineers moved forward and created clever abstractions over the Widget creation process. The abstractions were a bit leaky; you needed to understand version control and component libraries, but it was still manageable. They were getting close to having a very basic Alpha Widget.

Getting to the point that they had a very basic Alpha Widget took much longer than they expected. There was an expectation that creating a complex desktop application (which nobody had ever done before) would be secondary to solving the problems of the Widget domain.

Having bootstrapped the company, the founders were, counter-intuitively, not apt to be conservative in their spending. There were more C-Level executives than engineers in the early days – and they were earning C-Level salaries. Blinded by their past success, the founders assumed throwing money at a product would get it to market faster. Additionally, they failed to consider what a Minimum Viable Product (MVP) should look like; or, at least, made the MVP scope way too large. They failed to follow an evolutionary process – get something out the door, then iterate. They made tons of rookie mistakes.

Having underestimated the effort and the cost, they realized that they were running out of runway. What once was a group of passionate engineers focused about bringing Widget creation to the masses, soon devolved into a toxic social experiment. There was finger-pointing and accusations of people “not working hard enough”. There was mandatory unpaid overtime. There was a transition from strategy to panic.

What do you do when you’re running out of runway? Try to build more runway, of course! Instead of working to understand their product, the market fit, or in any other way solicit honest feedback, they took a trip down Sand Hill Road.

For the uninitiated, Sand Hill Road is a road in Silicon Valley which is rich with Venture Capitalists (VCs). Obviously, if they were going to build more runway, they just needed a cash infusion. Further, their confidence in their product was so high that that they were certain there was no way that any VC could say “no”.

After metaphorically knocking on every door on Sand Hill Road, they were at a dead end. No money. No runway. No options.

What followed was more in-fighting and finger-pointing. The intense workload of trying to get a product off the ground combined with being met with continued disinterest from the VCs had taken its toll.

Because it was clear that the ship was sinking engineers and BAs started to leave. Those who remained tried every possible avenue for capital infusion. But, as time ticked by and payroll had to be made, it became clear that the runway was ending, and the plane was going to crash.

Ultimately, the plane did crash and what was once Unicorn, the starry-eyed startup with ambitious goals, became a toxic, burning, husk of a company.

A lot of time and energy went into building Widget Studio. Many sleepless nights, many twelve- to sixteen-hour days, and a heaping helping of stress; all for what? To build a product that nobody will ever use? That’s a fate worse than death for most engineers.

While the product was a failure and the company ultimately dissolved, it was not a failure. Sure, the product may have been a failure, but the experience was not.

When you spend so much time building something, it’s easy to get blinded by what might be. It’s easy to convince yourself that you’re the next Google. It’s easy for people to see your product and say that it’s the greatest thing they’ve ever seen (if they don’t have to back up the sentiment with money).

All of the trials and tribulations lead to a deep-seated knowledge of what not to do. The Unicorn team learned some tough, but very valuable lessons about due diligence, product market fit, project and budget planning, and a whole lot more.

You see, every time you stumble, you learn how to avoid the same mistake in the future. It’s this process which builds your experience portfolio and informs your future decisions.

While not every venture will be a success, it’s important to learn from your failures. If you do that, you will never truly fail.